This is the day the Republic died.
It just isn't in the casket yet.  Soros is working on that, though. 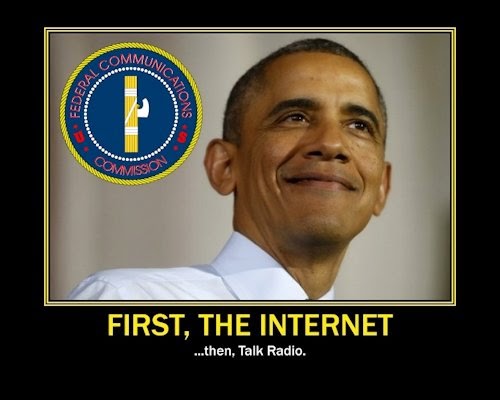